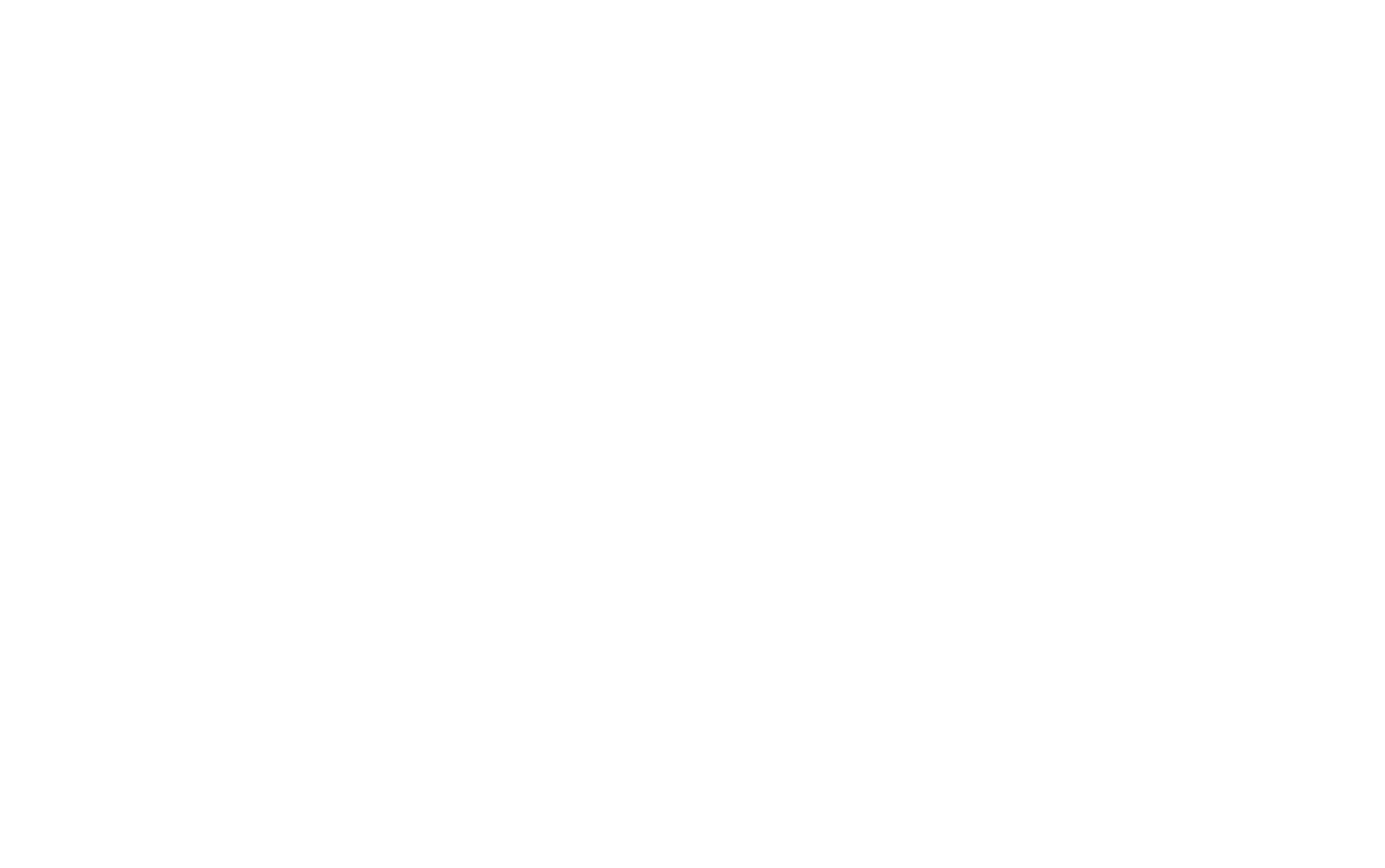 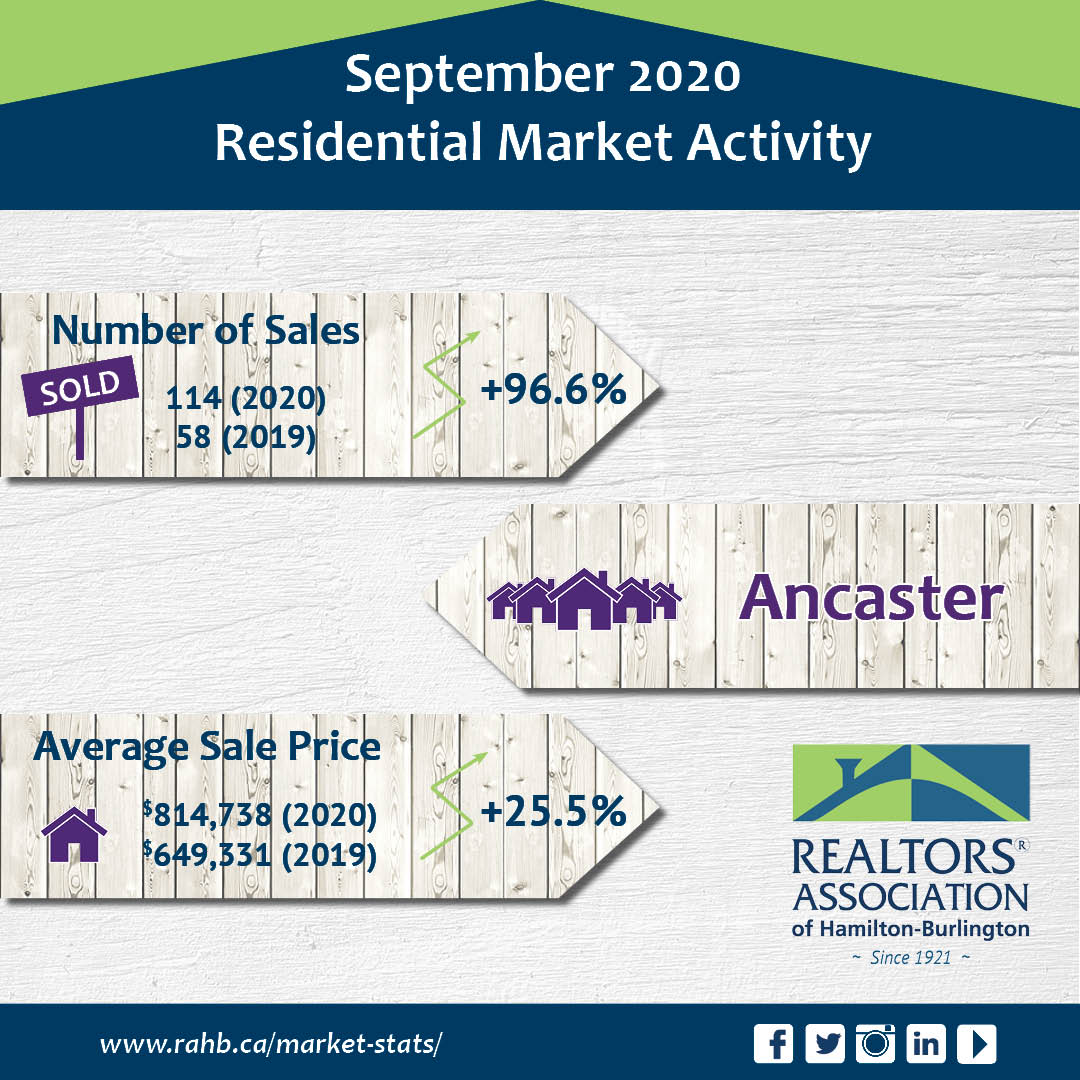 The REALTORS® Association of Hamilton-Burlington (RAHB) reported 1,751 sales of residential properties located within the RAHB market area were processed through the Multiple Listing Service® (MLS®) System in September 2020. Sales are up 37.67 per cent over last month and up 53.9 per cent over September of last year.

“September is typically a busy month as we move into the Fall market; however, activity was some of the highest we have seen. Sales significantly increased in September over last month and last year, and average price was up 10 to 20 per cent in all of our major RAHB communities for those same time periods,” says RAHB President Kathy Della-Nebbia. “We also saw an increase in new listings in our area; however, there is a low number of active listings, which was down in September by over 40 per cent compared to the same month last year. This low inventory is driving the average price higher.”